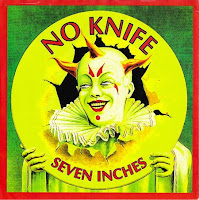 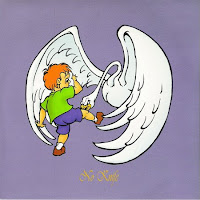 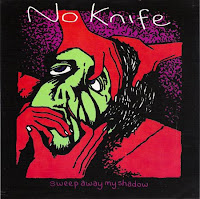 Can u please upload these songs in a new file? I used to listen to them in a YouTube video that's since been taken down in at least the past 8 months and it's really bumming me out.