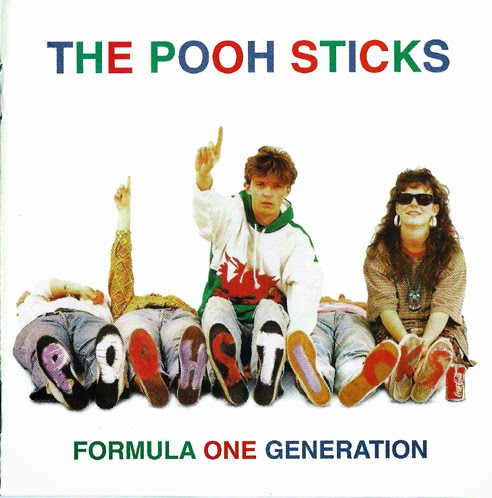 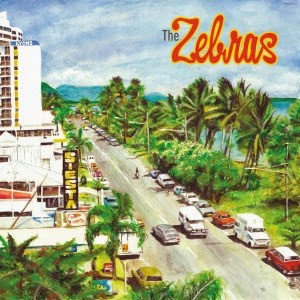 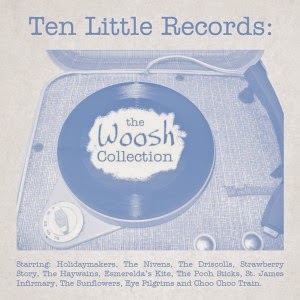 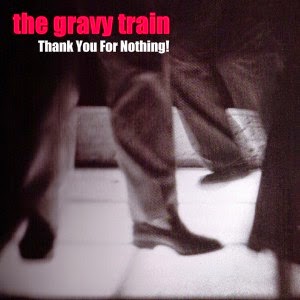 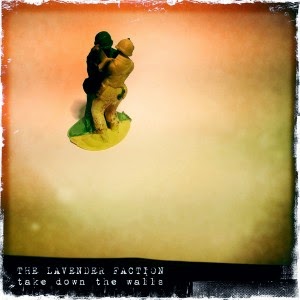 All four of these titles are available direct from Jigsaw.  Digitally, Bandcamp has you covered, as does Amazon and iTunes.

Running far away out of your eyes... 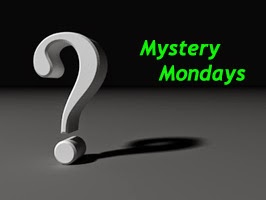 Here's the best I could do.  Thanks for your requests. 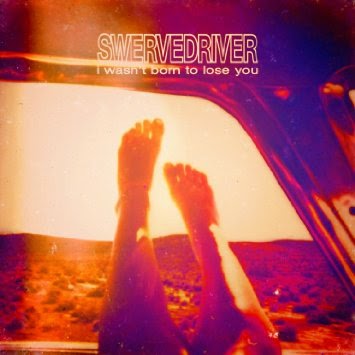 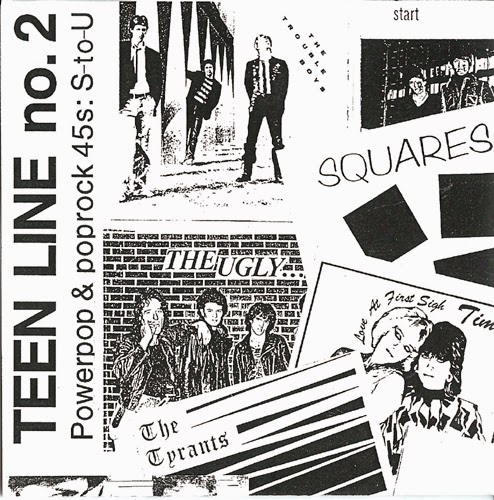 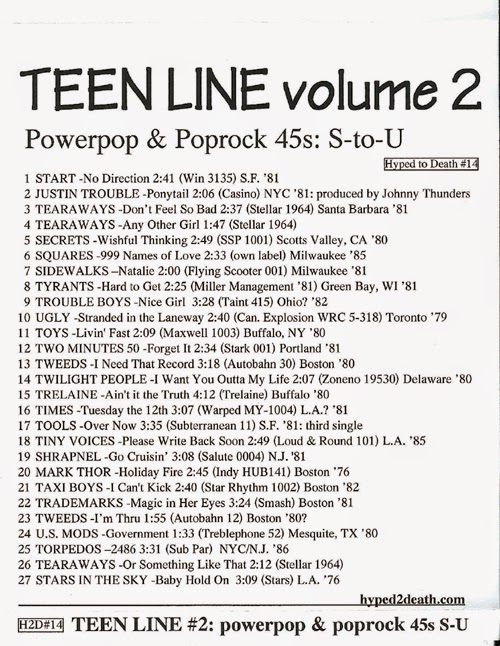