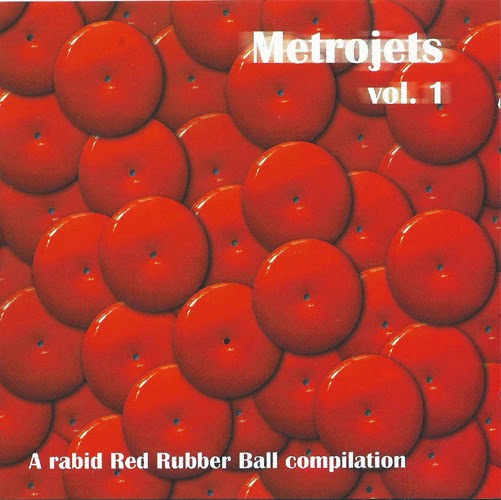 I suppose I couldn't get away without sharing something that's squarely in the power pop vein for one of my Chanukah posts, now could I?  With a combined 37 tracks, these beauties more than fit the bill. The two Metrojets compilations slipped in and out of circulation rather quickly when they dropped in the mid-00s (no copyright date provided) via the Spanish Red Rubber Ball label.  With an emphasis on virtual unknowns in the DIY realm spanning the years 1977-82, Metrojets was an instant draw for me, even if I had little to no acquaintance with the music enshrined within.  I have a huge affinity with music from this era for a variety of reasons, not the least of which is that music was still being tracked on analog equipment, imbuing recordings with a warmer tone.  Secondly, the "genre" was still relatively fresh and tuneage of this sort wouldn't hit the overkill phase until later in the eighties.  With Metrojets, I’m tempted to draw parallels between Bomp Records style power pop acts, and those featured in the Teenline series, however the emphasis here is on British practitioners, with only about a third of the roster being culled from the Yankee camp.

Since I don’t have time to offer track-by-track critiques, the liner notes, albeit brief, do some of the heavy lifting for me, which is why I scanned them in  At the very least I can make a few quick recommendations – Bo & The Generals, The Subterraneans, Straight Eight, The Spys, New Toys, Urgent Crunch Band, and Paul Warren & The Explorers.  Incidentally I have featured only two of Metrojets participants before this posting – The Fans (Atlanta) and The Queen Annes, the latter of which saw the release of an excellent retrospective this year, Something Quick on Green Monkey Records.  The Annes offered a classy “Me” generation update on par excellence British Invasion rock, and are well worth further investigation.  Enjoy. 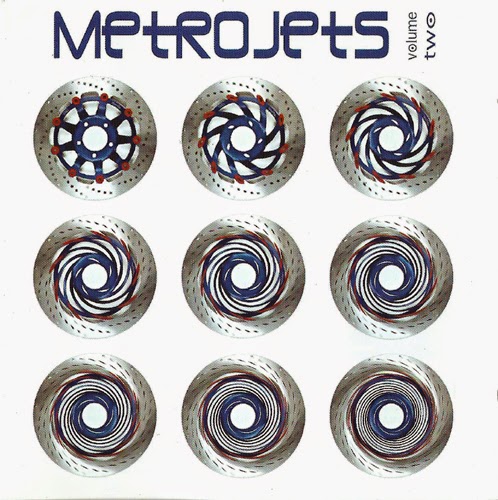 Thanks for the gifts! I'm playing catchup tonight and listening to them all. This one is my favorite. The Magazine and Wire posts are also a thrill to hear. Happy holidays.

Hi - could you please re-up this? I recently was made aware of a newly released live Monos album from 1978 on bandcamp, but I have a feeling their studio work is harder to come by. Thanks!