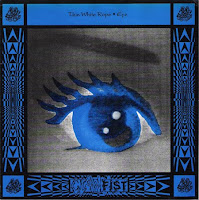 Nothing terribly complicated here. This single was part of a series of split 7"s released by the British Clawfist Records imprint in 1991. Thin White Rope cover a Poster Children song and vice-versa. Personally, to this day, I've never had an appreciation for TWR, but I like their rather straightforward take on the P Kids "Eye," a chestnut originally found on their debut LP, Flower Plower. 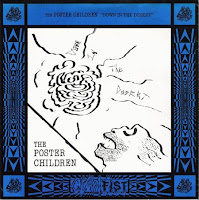 The Poster Children were definitely the draw for me here, and up until recently I didn't know their side of this wax was actually a cover. One of Champaign, IL's finest indie-pop conglomerates ever seize the reigns of the Rope's "Down in the Desert" and actually do a near-convincing job of making the song their own, but ultimately, this record is for die-hards of these two bands only. For another Poster Children single on this very blog, may I direct your attention here.

A. Thin White Rope - Eye
B. Poster Children - Down In the Desert