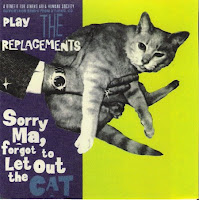 Super late to the party here, only just discovered this today. Any chance we could get a new link? I tried but it's dead :(