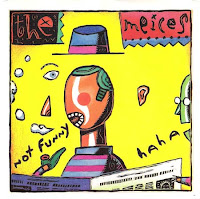 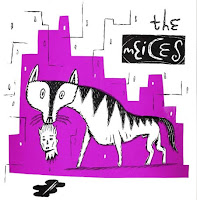 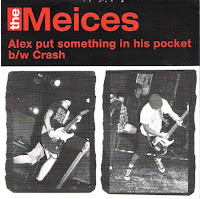 
The only Meice with any real prominence, Joe Reineke went onto found the even more prolific Alien Crime Syndicate in the late '90s, a band that added some electronica accoutrement's into the picture, but still brought the rawk.
Not Funny, Ha Ha 7" ep
01. It's Oakland
02. We Was Gettin' Drunk
03. Where You Get On
04. Alex Put Something In His Pocket
1st eMpTy Records 7"
01. Don't let the Soap Run Out
02. We're Freezing
03. Back In Your Life
2nd eMpTy Records 7"
01. Alex
02. Crash
Hear
Posted by spavid at 5:04 PM