Reissues you can use! - Game Theory, The Posies & TV Eyes.

Omnivore Records has been doing yeoman's work in the reissue and anthology venue since their inception, but 2014's harvest alone is enough to put them on par with Rykidisc (RIP) and Rhino.  A fresh trifecta of bonus-ized remasters has me particularly psyched, namely Game Theory's Blaze of Glory, The Posies Failure, and TV Eyes, a one-off endeavor between Jason Falkner and Roger Manning that's seeing the light of day in North America for the first time. 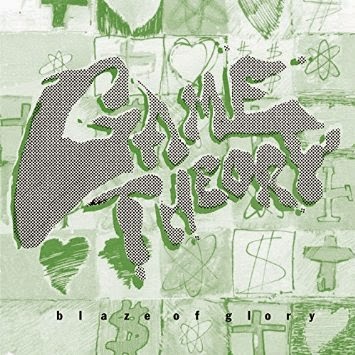 A good half of you reading this know that Scott Miller passed away last year, yet you'd think he'd fallen off the musical map entirely by the late '80s when his main claim to fame Game Theory disbanded.  Sure, there was his '90s meal ticket The Loud Family who entertained willing ears throughout the Clinton era (with five full lengths to show for themselves), but they barely received the same reverence.  Game Theory gestated in the fertile college town of Davis, CA in 1982.  Adopting a penchant that one could liken to a DIY melange of Big Star by way of the dB's, Miller and Co inserted a whirring Korg synth into the mix, but it was his uniquely pitched timbre that helped usher GT into an indigenous and often beguiling strata of their own creation.

The three college rock classics that would follow Blaze of Glory's lead (Real Nighttime (1984), The Big Shot Chronicles (1986) and Lolita Nation (1987) are regarded as Game Theory's crowning achievements.  This isn't to qualify Blaze... as the runt of the litter, though unlike the aforementioned it hasn't been available digitally in it's original mix until now.  Technically, these twelve songs saw the light on CD back in 1993 on the Alias Records Distortion of Glory compilation, albeit in remixed/retouched form.  Omnivore's reissue sets the record straight, literally, restoring everything to original specs.  As debut's go, Blaze... charts the slyly esoteric path that Game Theory were poised to venture off on, and in the process boasts some profoundly great signature tunes, particularly "Bad Year at UCLA" and the melodious "Sleeping Through Heaven" both of which would populate the quartet's setlists for years to come.  Bonus tracks are a given on reissues these days - but a whole 'nother albums worth!?  Key among them are four songs from Scott's almost-as-essential precursor act , Alternate Learning, who originally issued a super scarce LP, Painted Windows in 1981, and an ep two years prior.  In fact, ALRN's "Beach State Rocking" would have fit in smoothly on Blaze of Glory.  Some of the other extras showcased from Miller's juvenilia period don't necessarily enhance the main course, but are still a welcome add-on.  All in all a stunning reissue you can read more about and order here. 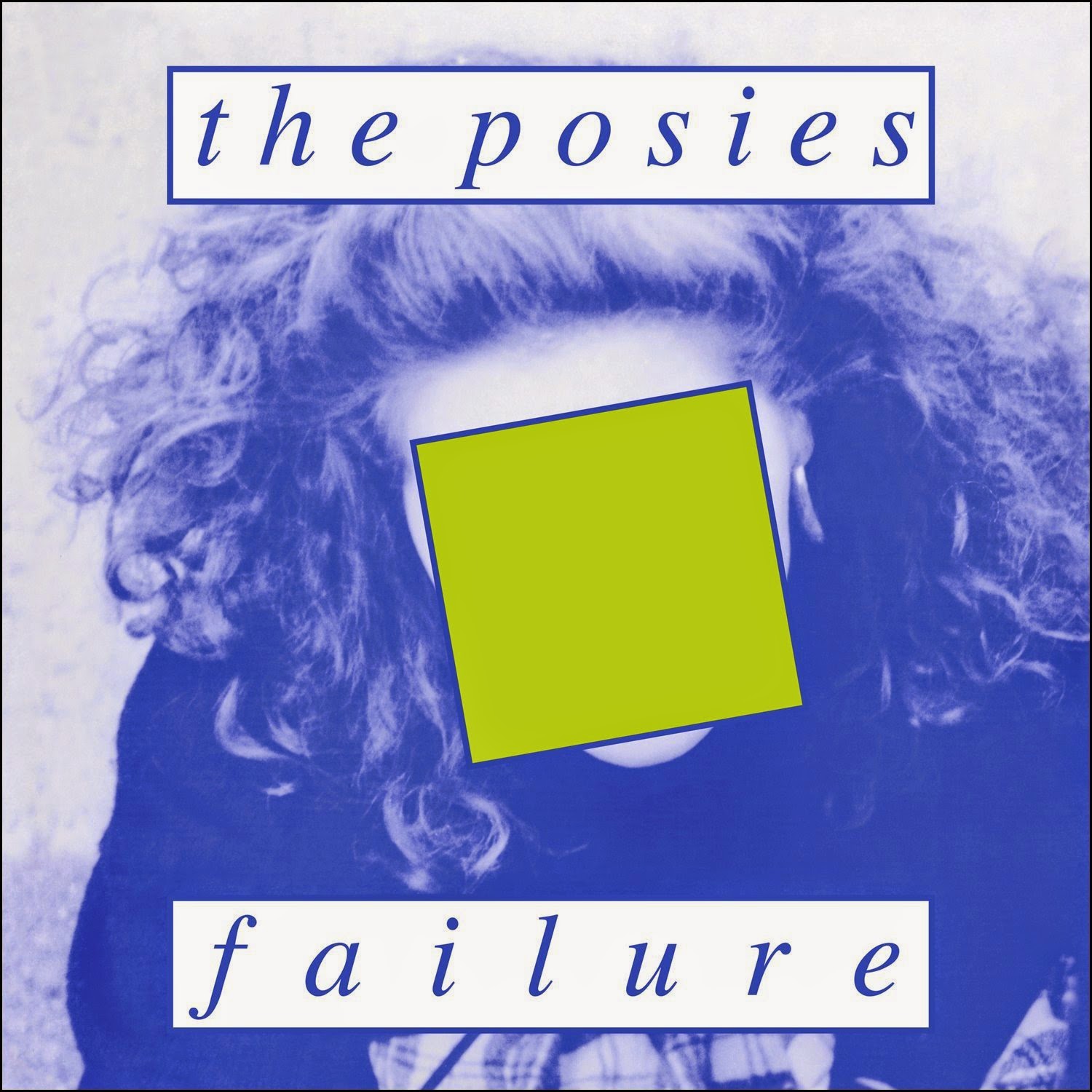 Most Posies aficionados know the band's 1988 debut, Failure originally saw its inception on home dubbed cassettes, and that there were initially no designs of pressing it onto vinyl or CD.  To me, what's always been infinitely more revealing is that neither Jon Auer or Ken Stringfellow had encountered a note of Big Star until well after Seattle based PopLlama Records did a proper physical release of the album.  So far as I'm concerned Bellingham's dynamic duo were no worse off for said lack of enlightenment, considering that Failure's power-less pop consistently rose to the occasion with mesmerizing harmonies and clever but cathartic truisms.  Predominantly endowed in acoustic, folk-informed arrangements, creme de la creme selections like "Under Easy," "Compliment?" and "I May Hate You Sometimes" represent the purest and most undiluted statements Auer and Stringfellow ever brought to the table, in or out of the Posies realm.  Go ahead and pen another Dear 23 letter, or lick the Frosting off your Beater of choice, because as far as I'm concerned Failure was in all respects a sublime, rewarding and beaming success.  To mark it's fifteen anniversary, Failure was reissued with bonus tracks, but frustratingly only in Europe.  The Omnivore edition reprises the bulk of them, and tacks on an exclusive demo.  Amazon and iTunes have you covered. 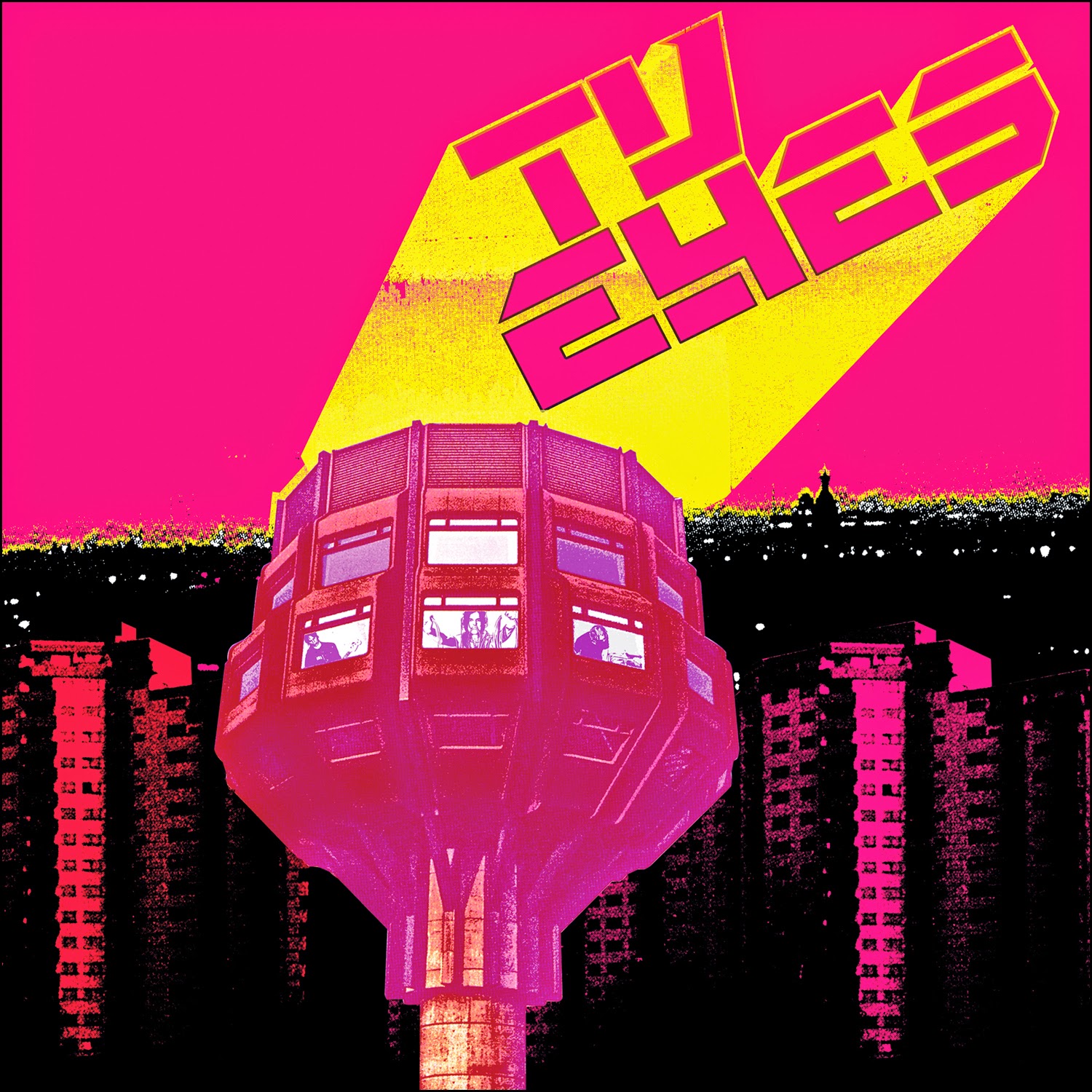 The moniker TV Eyes is going to ring familiar to many of you, but this trio will take you on a spin a good 180 degrees from where Iggy and the Stooges ever thought to embark.  Their roster boasts a resume a mile long - Jason Falkner and Roger Joseph Manning Jr. who were formally united in Jellyfish, (and separately in such entities as The Three O'Clock, Imperial Drag, The Grays not to mention Falkner's excellent solo outings), along with Brian Reitzell who pounded the skins in Redd Kross and Air.  TV Eyes tenure essentially began and ended in 2000 when this album was tracked, but it wasn't released until 2006 - and that was only in Japan.  Don't let their individual, or for that matter, collective back-storys lead you to any predetermined conclusions, as TV Eyes turned out to be a fairly radical fish-out-of-water venture for all those involved.  Eschewing anything guitar-based, the Eyes were full bore electro-pop brandishing bold, dance floor convictions.  A job worth doing is worth doing well, and amazingly, the Falkner fronted combo sound as natural and proficient in this sheik, digital realm as they did in their considerably more organic pursuits circa the twentieth century.  Occasionally, the going gets a bit gratuitous and sonically overwhelming, with lyrics that hover perilously close to the insipid at times. That aside, TV Eyes solidly delivers nine pumped up kicks straight to the booty, that it's intended audience will have no quibbles with.  Get it from Omnivore, Amazon, and the usual array of digital vendors.
Posted by spavid at 7:20 PM