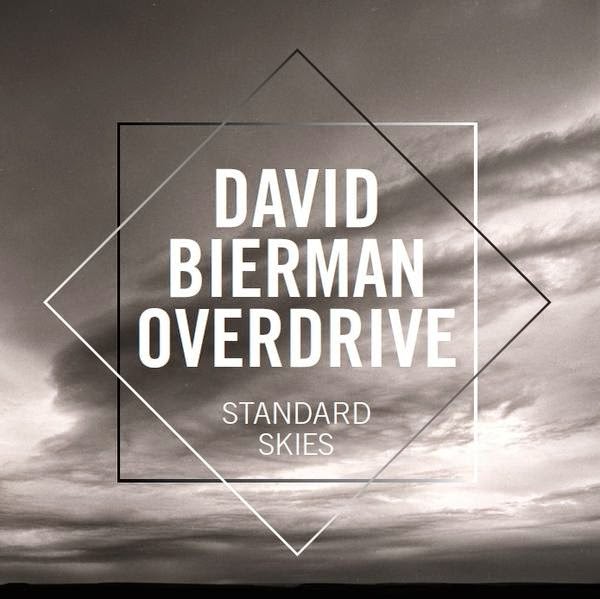 For better or worse (predominantly for the better) Wilfully Obscure has long been a font for all things Junk Monkeys, one of Detroit's best kept rock and roll secrets circa the '80s and early '90s.  While the David Bierman-led clan are known to reconvene on rare occasions for local gigs, the Monkeys largely called it a day after album # five, 1992's Bliss.  Fast forward a couple decades and our man is back with a recently assembled quintet, the David Bierman Overdrive, which by the way features another ex-JM alum, bassist Kevin Perri alongside other local yokels.

The Junk Monkeys were at heart a raucous and often euphoric punk-pop crew, preaching a similar gospel to pre-fame Goo Goo Dolls and the Mats.  And as was the case with Westerberg's post-Replacements endeavors, Dave is not immune to the common ailments of maturity that have plagued singer-songwriters from time immemorial.  If you can catch the gist of what I'm imparting, Standard Skies' genre-hopping panache isn't exactly a thrill ride, particularly with DBM's adoption of pedal steel guitars, coloring twangy ballads "Fountain" and "Waltz Of Spilled Drinks with a distinct No Depression aplomb a la Uncle Tupelo.  Nonetheless there are echoes to Dave's more fevered days of yore, evidenced on "Superhuman," "This is the Chorus" and "Marking Days," all of which kick up considerable dust without threatening to tumble off the tracks.  Best of all, you don't have to be a lifelong Junk Monkeys junkie like myself to dig Standard Skies.  Get it digitally or on CD through DBO's site and Bandcamp. 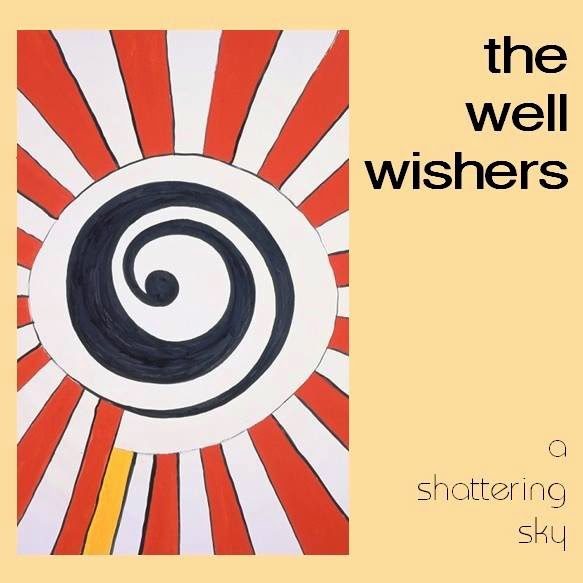 This isn't the first time The Well Wishers have absorbed a little text on these pages, and it likely won't be the last as prime-mover Jeff Shelton has proved himself a perennial purveyor of power pop, reliably doling out a bevy of albums, not far removed the trio's latest, A Shattering Sky.  Clinging firmly to the "if-it-ain't-broke..." dictum, the Hot Nun is not what you'd call a stickler for variety.  Shattering Sky, rife with jangles and crunches follows a regimen similar to the one the Posies exercised on Amazing Disgrace, combined with prose that stitches together the lamentable, the cynical, and occasionally something a bit more positive.  Among his own compositions, Shelton puts his spin on a vintage Tom Petty chestnut "When the Time Comes."  Get you some at CD Baby, Amazon Bandcamp or iTunes
Posted by spavid at 5:11 PM