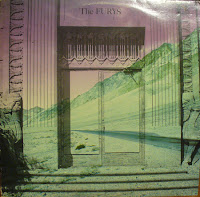 Could you please re-up, never knew about this release and eager to hear it - Thanks