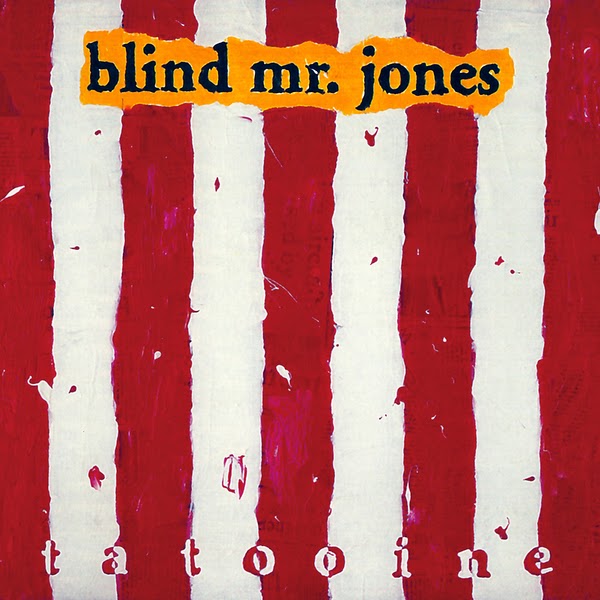 As was the case last year I thought I'd offer my thoughts on a few of Saint Marie Records most recent offerings.  Shoegaze, dream-pop, ambient or whatever term of art you wish to throw at it is alive and well, and Saint Marie has it covered like nobodies business, boasting a roster of acts that often parallel the genre's most esteemed antecedents.

I've said it before, but it bears repeating.  The halcyon era of '90s indie rock proved to be so fertile, and teaming with quality bands, one is completely forgiven if they happened to overlook an unheralded hopeful or two...or even a dozen.  Blind Mr. Jones was one such scenario for me, but better two decades late than never is what I say.  A five piece who called Marlow, England home, BMJ were ingratiated into their nation's exponentially populating dream-pop scene, yet there's more to the equation than that.  1994's Tatooine, the quintet's second and final full length, has shades of Ride and Stone Roses happening all over it, but simply put this bunch wasn't nearly as top-heavy as their more renown 'gazer spotlight hogs of the day (MBV, Swervedriver, etc).  In fact, I suspect these guys were diggin' on American imports from the likes of Drop Nineteens, For Against, and even Yo La Tengo.  Either that or Blind Mr. Jones had adopted a keen sense of clairvoyance to compensate for said poor eyesight.  Though not an album chockablock with wall-to-wall revelations, the casually downcast Tatooine thrills in small doses, ranging from the pulsating "Disneyworld," to the tranquil comedown finale, "Mesa."  For the first time Tatooine is available on wax (multi-colored at that) in a gatefold sleeve, and more humbly in digital. 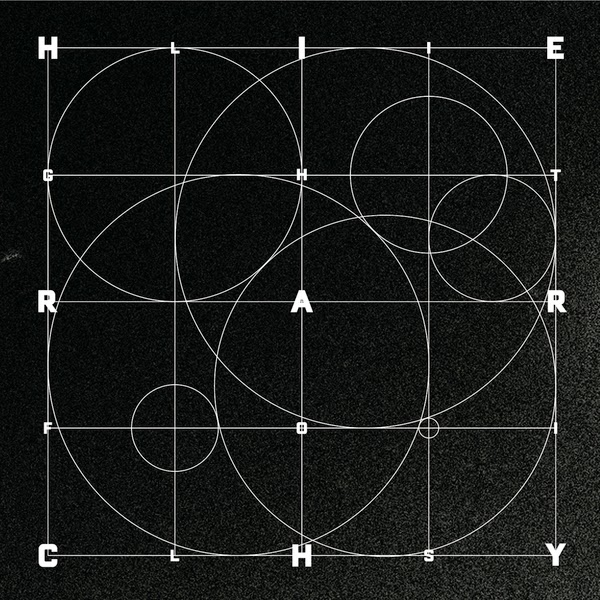 Now it's time for the nugazer contingent.  Leading off this triple threat is Lightfoils, a co-ed troupe from the Windy City, and much like wind itself, they have a tendency to conceive a dizzying maelstrom of their own.  The third track in, "Addict," is a mind-warping melange of heightened melody and sonic hysteria, that roughly picks up where Lush's Spooky left off all those years ago. Wafting in a few minutes later, "Mock Sun" showcases mildly more lucid and ambient hues, albeit in the same dense, sonically layered context.  In fact, had Lightfoils been in operation say twenty years ago they just might have compelled Slowdive to quit out of sheer frustration.  Lofty and immaculate to a fault, Hierarchy's glittering latticework is the stuff of painstaking perfection...maybe a little too painstaking and perfect.  Hmmm. 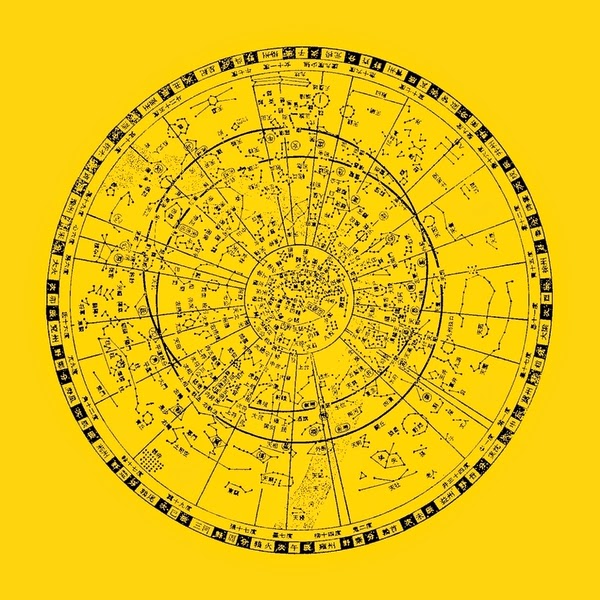 If Lightfoils are a sparkling beauty, contrarily The Cherry Wave are a steaming, frenetic beast, sporting no shortage of teeth and nails on the snowballing Avalancher.  Dispensing an unremitting and often deafeningly wondrous haze of distortion and drone this quartet doesn't so much adhere to dream-pop fundamentals as they do ravaging sensory overload.  I know not from where they hail, nor am I aware of what drugs they're imbibing, but the Waves' cavernous, echoing muck owes more than a wink and a nod to the feral aesthetics of SST-era Dino Jr, early Swervedriver, and more recently the likes of Surfer Blood.  Avalancher is irrefutably unkempt and in some regards imposing, yet despite their decidedly noisenik approach, C/W eke out something approaching genuine hooks on "Harvest Summer" and "Blissbomb."  A pair of earplugs will be your best friend here if you opt to crank this beyond "2" people. 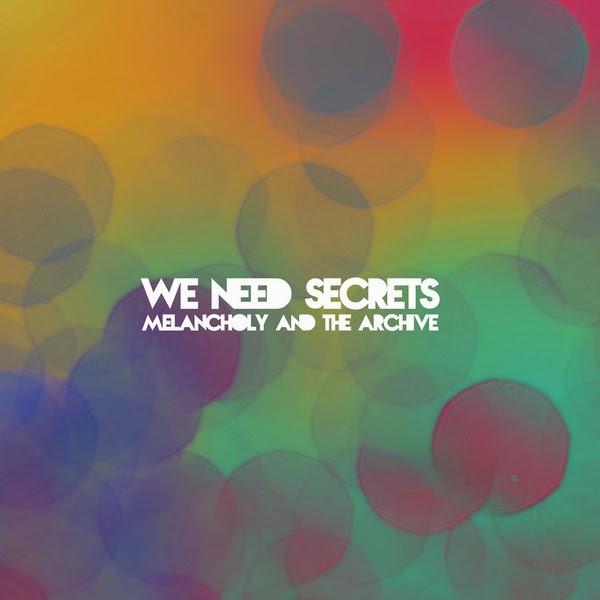 For all intents and purposes, We Need Secrets is a one man operation, specifically Nova Scotia denizen Chad Peck.  Perhaps by mere coincidence, Peck has managed to bridge together three decades worth of 'gazing on Melancholy and the Archive.  The album is a veritable pastiche of My Bloody Valentine (think Isn't Anything over Loveless), the woozy weirdness of '90s surrealists the Swirlies, and loud and proud, present day revivalists Ringo Deathstarr.  If that doesn't get you through the door WNS's quality control is just as impressive.  Whether presented in a more tuneful context ("Months Like Years" and ""Melancholy") or slightly more dissonant ("Auster") everything Peck touches on Melancholy... is conveyed through a mid-fi delivery system, exuding a warm lived-in tenor that's nearly as sublime and timeless as anything from his aforementioned inspirations.  This is great.

I'd be remiss if I didn't mention that late last year Saint Marie released it's third in a series of compilations, Static Waves 3.  This one is three packed CDs in length, two parts label sampler (mostly exclusive tracks I might add) and one part Slowdive tribute album.  That's right, a full disk of Slowdive covers involving the likes of Spotlight Kid, The High Violets, Scarlet Youth, and ten more.  The price is more that alright.

If you care to sample the four acts if written up here, I've made a taster with one track apiece available here.  All albums are out now and available directly from Saint Marie, Amazon, iTunes.  Bandcamp links, wherever applicable are provided above.
Posted by spavid at 7:13 PM

Nice recommendations! Do you think Blind Mr. Jones were listening to Talking Heads as well? (See the first two songs on "Naked")