I submit to you reviews you can use on three of akin, not so much three of a kind. While there is a concurrent thread running through this noisome triple-threat, each troupe offers subtle (and not so) variations on some of the very musical niches this site has staked it's reputation on. The first two freshly minted disks discussed below, come courtesy of Nostalgium Directive Records, a newish Seattle imprint whose "dark entries" have made my world a tad brighter. 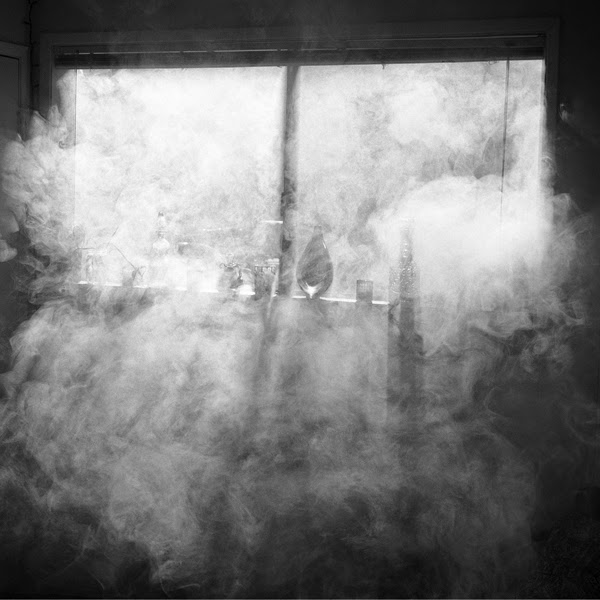 The California based Hollow Sunshine impart a pair of deliberately slow, sludgy pieces that lay down the low in ponderously heavy fashion.  Take the A-sider “Cold Truth” for example.  What would normally pass for overmodulated muck is sublimely salvaged via an immediate hook, informed by vintage Dino Jr. and further tricked out with mild ‘gazer tendencies.  Exuding the type of despondent vibes we all secretly enjoy reveling in on occasion, the slow-boiling “I Wandered” might have you scurrying to your turntable to make sure it’s set to 45, not 33.  Navel gazing nerve-ana never came in a more sonically dichotomous package, and this single follows up HS's Held Above album on Robotic Empire.  They also have an extremely limited cassette ep, Atascadero, available on Bridgetown Records that you don't want to sleep on. 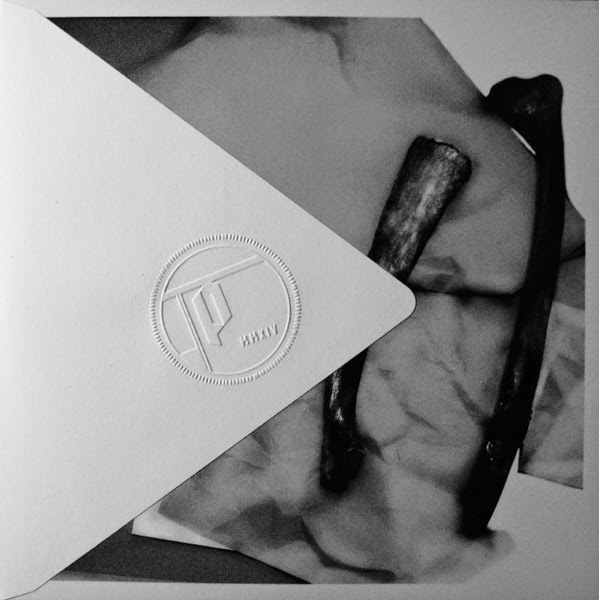 Good goth!  Population conjure up an entirely legit comparison that I haven’t stumbled on in eons – Fields of the Nephilim.  Chalk that up to their unidentified, throaty frontman whose doomy bellow is a dead ringer for the Neph’s Carl McCoy.   Both cuts here are fairly Joy Division-ed up, with shades of Red Lorry peeking through to boot, though the Nephilim have these guys beat in the spaghetti western department big time. Population aren't going to be ringing everyone’s diner bell – not by a longshot in fact, but aficionados of maudlin post-punk will do well with this beauty.  The envelope adorning sleeve art is quite innovative I might add. 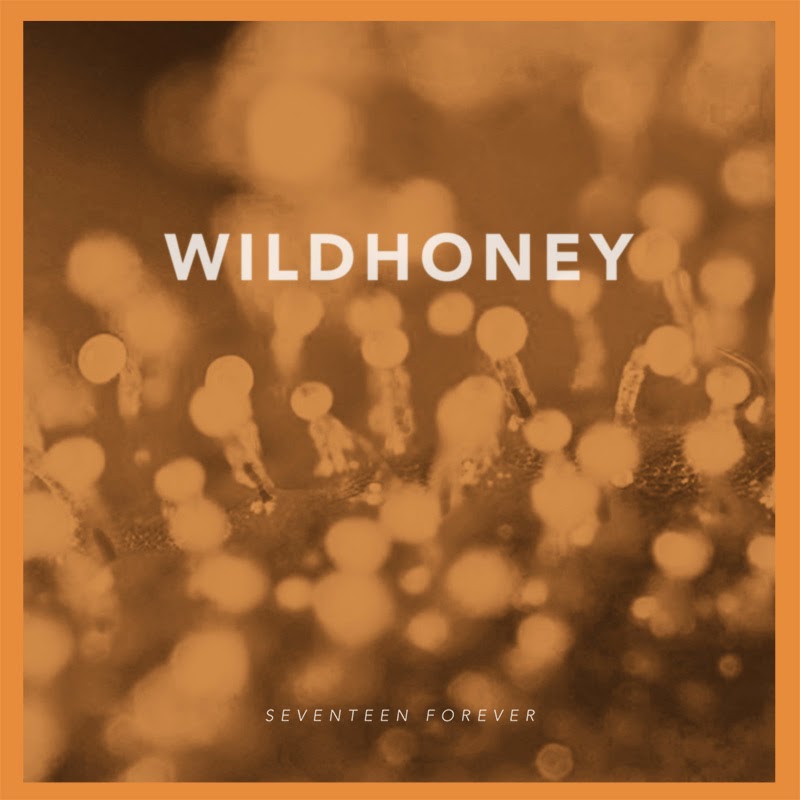 Finally, we have Wildhoney's Seventeen Forever ep.  I dedicated a few ones and zeroes to their 2013 three songer, and I'm happy to talk this one up.  Calling Baltimore home this female commandeered dream-pop outfit unfurls a LOUD, breathless rush of dizzying feedback and melody, with all the woozy pomp and circumstance the genre came to embody, circa 1991.  Borrowing heavily from both Anglo and American camps, you'd swear you had heard Wildhoney before even if you hadn't.  Seventeen Forever is that perfect and impeccably gratifying.

Below you'll find links to purchase, and perhaps even listen to this trifecta.  Physical copies of all three are quite limited from what I understand, so don't sleep!