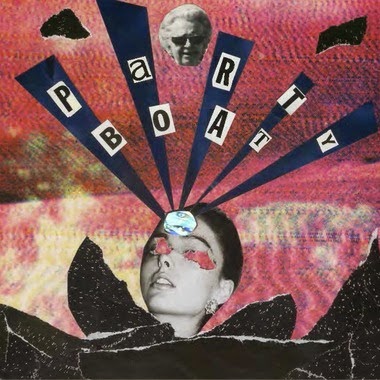 Have a couple new morsels to tell you about, the first one being a newly minted 45 from the Saratoga Springs, NY quartet, Party Boat, fronted by prime-mover Benjamin Garrett.  Best Coast may have ushered "surf-pop" into prominence again, but if you're anything like me their Spector-tinged formula has evolved into a pleasant but predictable echo.  Garrett and Co. have gracefully retooled that same sonic motif into something considerably less cloying and precious on "Little Fish" and "Don't Stress," both of which bear the subtle ironic flair of one of their more creative contemporaries, The Drums.  This wax is the first salvo in a 7" series on Jetpack Records, limited to a mere 150 copies, and not available digitally at this time (or perhaps ever).   You'd be advised to order yours via Jetpack quick, fast, in a hurry, but if you require further convincing you can stream Party Boat's 2013 Losin' Cool demo via Bandcamp. 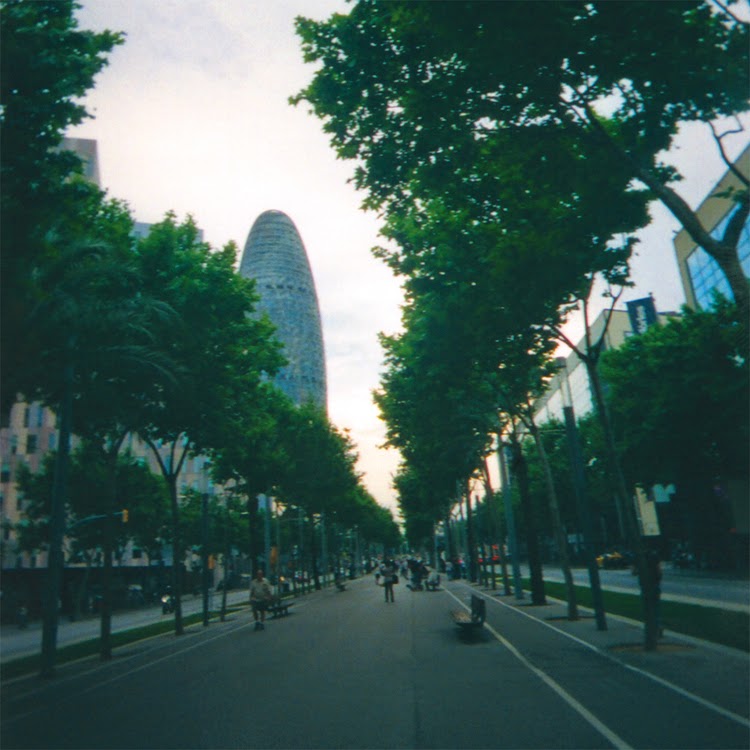 Next up is a split 10" (how often do you see one of those these days?).  On one side we are presented with Peg, an assumed name for Avi Buffalo drummer Sheridan Riley.  Her thing is dynamics, which can commence with a delicate and hushed soliloquy, escalating to a crescendo of squalling feedback shortly thereafter (check out "Every Reason" for starters).  Riley's overarching tact resembles that of singer/songwriter Laura Veirs, albeit with stronger pop tangents, particularly on "Take Too Much," vaguely tapping into the '70s romanticism of Rumors.  The other side of the coin features two lengthy numbers from Albany, NY newcomers Hand Habits,  a four-piece commandeered by Meg Duffy, who are not only long on content but heady atmospherics to boot.  Operating in similar sonic confines as Mazzy Star and Beach House, Hand Habit's tranquil, contemplative vistas don't smother so much as caress.  Clocking in at nearly ten minutes, the second selection, "Blooms" kicks off with tranquil acoustic guitar lines that blossom into a hazy billowing comedown by songs end.  You can experience this blissed-out release for yourself on vinyl, available direct from Eschatone or via download.    Each side is treated as it's own EP, and are sold separately via, you guessed it, Bandcamp.  Go here for Peg and here for Hand Habits.
Posted by spavid at 7:37 PM