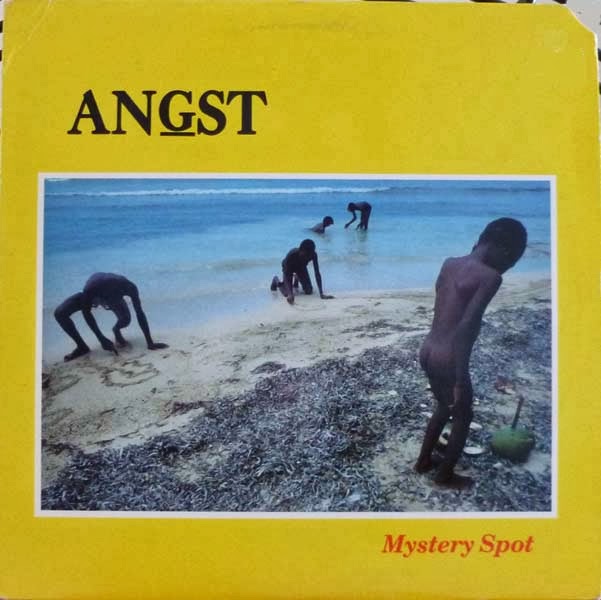 Angst are my favorite band on SST that the rest of the world doesn't really know about. Their first 12"EP on Happy Squid (later rereleased by SST) is art punk and very different than the rootsier, folksier stuff that SST put out. Their catalog desperately needs a proper reissuing.