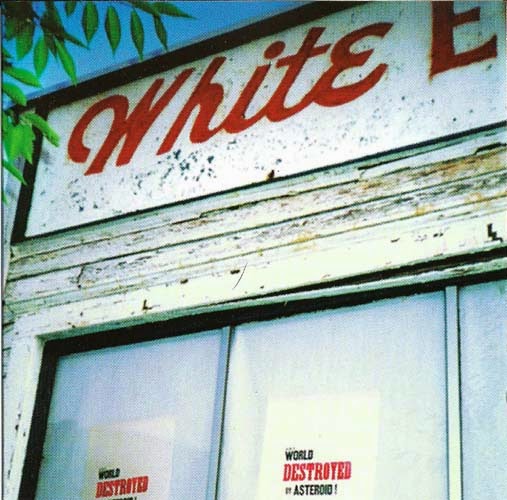 I can't profess to having much knowledge about Purple Ivy Shadows, but I'll be damned if this isn't a great disk for the hammock.  Groomed on Grandaddy?  Wound-up on Wilco?  Tangled up in Tengo?  If you answered "yes" to any of the above you'll probably savor White Electric, a rich, resonating amalgam of electric and acoustic persuasions.  This was PIS's second album, which found them hovering closer to the Americana side of the fence than their debut, No Less the Trees Than the Stars, suggested.  Contemplative text and abundant texture is what this one's about, and aside from it's overarching, easy-does-it tenor, White Electric does offer a few heady sonic swells in the guise of "Along" and "City."

I don't know anything about them either, although I seem to have one of their EPs. I don't remember buying it or listening to it, but for what it is worth...Under & OK

This is a pretty intriguing sound for me. Not sure how I would "categorize" it, and not sure if I think it's top-notch or not (although a couple of the tracks did grab me on my first listens). I'll give it a few more spins to try to see whether I like it even more or the chram starts to wear off.

In any case, thanks.