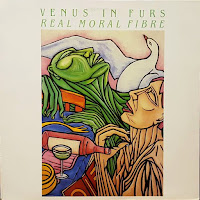 Whoa! A New Wave/Post-Punk album I don't have. Awesome. Thanks for this!

With more than a decade of experience in working on Cisco Meraki Solutions, we are an established partner that provides sound networking solutions. We help customers migrate their IT infrastructure to the Full Stack of Cisco Meraki Solution with ease
In a hybrid environment that is aptly backed up by our certified team of network, engineers are helping us in offering the complete features of Cisco Meraki Solutions. We have also collaborated with Ekahau – the global leaders in solutions for enterprise network design, troubleshooting. They serve Fortune 500 companies to run their networks with Ekahau’s Wi-Fi planning and measurement solutions
https://www.kloudwifi.com