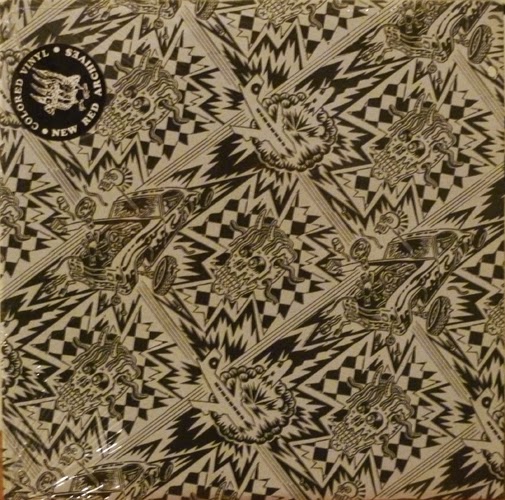 Let's see, what can I tell you about Ten Bright Spikes?  Not much beyond the fairly exhaustive bio on New Red Archives' website, but I'll try to give you a thumbnail sketch.  TBS were a San Fran by way of Britain quintet, featuring most notably in their lineup Jason Honea, former mouthpiece for the Bay Area hardcore combo Social Unrest, and UK Subs guitarist Nicky Garratt. The aforementioned bio explains the group's transcontinental origins, but what's most notable is that both Honea and Garratt eschewed their respective hardcore/punk modus operandis in favor of a radically divergent and diverse sonic pallet upon hooking up in Ten Bright Spikes.  While I have an appreciation of both Social Unrest and the Subs, the chemistry and creativeness TBS employed was on a completely different level. 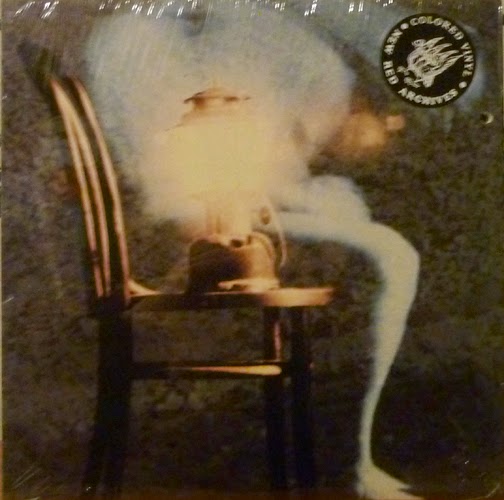 In 1991 the band recorded and issued three eps (simultaneously I'm assuming) each on green transparent, 10" vinyl.  The recordings in question (which I'm presenting here in their entirety) were not merely the efforts of a bunch of ex-hardcore dudes dabbling in the more refined indie realm, rather they're genuinely challenging songs that graze the surface (and then some) of post-punk, ambient, and back to more conventional three-chord rock.  Honea and friends mix things up even more by intermittently pitching jazzy and mildly avant textures into the pot, and in the case of Vertical Brando's "Ode to Pharaoh" you might even pick up on some world music seasoning as well.  Nonetheless, if it's taught, driving riff rock your jonesing for, "La Mancha Candidate" (from the ep of the same name) is 165 seconds of bliss, not to mention one of the most gratifying tunes of the '90s that I've ever come across.  The flip of that ep features an almost equally devastating slice of noise-pop, "Spleen."  "King of Sweden" and "General Electric" both plucked from Der Ferngesteuerteschlafanzug featuring some startling juxtapositions, and "Vertical Brando" (also from the ep of it's own moniker) is a moody, dissonant swirl sounding like the coolest thing Mission of Burma never got around to recording.  Some of the more enticing moments from all three of these records were distilled onto TBS' 1992 debut LP, Astro Stukas, which was also interspersed with new material.  Stukas is still available via Amazon and iTunes, so if you enjoy what you hear please consider floating the band a few dollars.  BTW, the Spikes had a second album, Blueland, which dropped in 1993, and a third, Crime Map, was unfortunately shelved.  Ten Bright Spikes were something special. 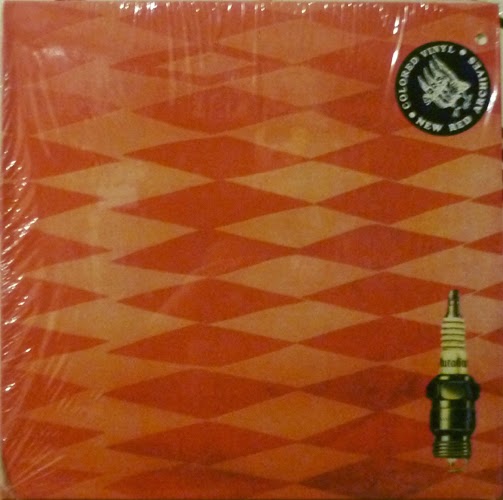 Get all three here.
Posted by spavid at 5:15 PM

would you consider a re-up of these?

hi,
any chance of re-up?
i've the brando ep on vinyl and i'd love to listent to the others songs ;)
thanks

Looks like I am yet again requesting a reupload -- at least of the "Der Ferngesteuerteschlafanzug" EP (I have the rest). Thank you for your consideration.

No idea if you're still checking this, but I'd love a re-upload!