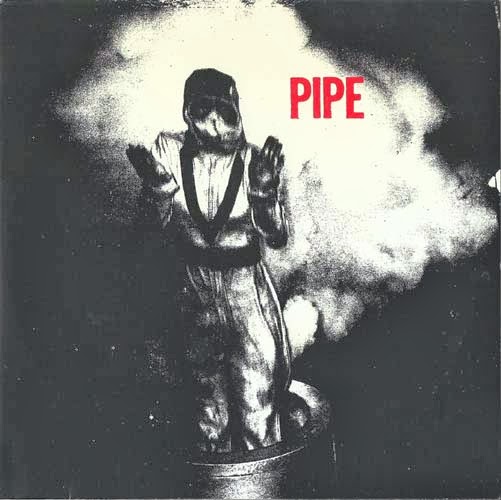 Pipe were never a top-tier favorite of mine, yet I would dutifully purchase anything with their named affixed to it.  Such was life in the '90s when a single was three dollars, post-paid.  That being said, I did enjoy them, and still pull out their plastic now and again.  They hailed from Chapel Hill, NC, at the height of that town's notoriety as a musical hotbed, in fact.  Surprisingly, that coveted locale didn't really factor into their ramshackle punk fervor, which fell somewhere on the spectrum between the Dead Boys and the Dwarves.  To be more specific, Pipe's scuzzy sonic aplomb was more aligned with second rung out-of-towners like the Derelicts, Fumes and the Putters (pardon the lack of name recognition there).  Pipe front-guy Ron Liberti possessed a ballsy punk sneer, uncontrived at that, while his backing mates, who so often threatened to teeter off the rails in their ferocity, always pulled the songs off. 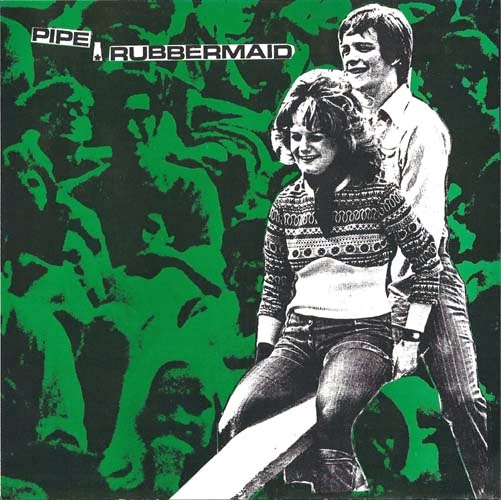 Amidst three riveting albums and a downright flooring ep (1992's Ball Peen) came a trifecta of singles that were equally as essential, and they're yours for the taking here.  Together, they comprise an apt introduction of what Pipe was capable of intoning in kinetic, two-minute surges.  Amongst six originals are Replacements and Joy Division covers, which I'll let you determine which is which on your own.  Pipe had two split singles to their credit, one with locals Small 23, who drummer Chuck Garrison had ties to (and for that matter, Superchunk).  And speaking of Superchunk, two of these singles were Merge Records titles, which might still be available.  Merge was also responsible for issuing the last Pipe full length, 1997's Slowboy.  Their earlier albums, 6 Days Till Bellus and Intl. Cement can be purchased on CD or digitally. 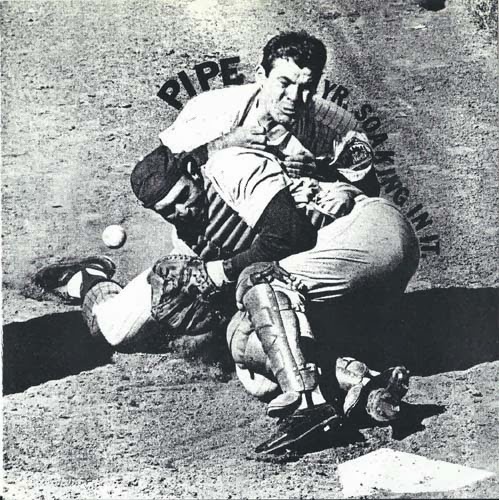 Wait what where is the link?

I love Pipe, never had the Rubbermaid split though. Thanks

Sure. Looks like you beat me to the punk on Pipe a few years ago, eh?

an all-time favorite. i've seen them more times than i can count. and they're still doing it too, just as fun live as ever - liberti is a treasure, a punk rock robert pollard on stage.

Yes! Pipe are the all-time best band and they are indeed still playing live from time to time. You can also use that link to Demonbeach Records to get the first two albums as a double LP. And don't miss out on The Ghost Of Rock CD - Ron and Cliff's brief-lived post-Pipe band.

Rumor has it that there is a new Pipe album due out soon. I really hope this is true.

Will you please update the link? Thank you.

The link has been updated. Thanks for the request.

Looks like I missed out on this, if you can reup, that would great, thanks!

Can You Please Update The Link? Thank you in advance

I agree, please update the link. Thanks

can you re up the files please>