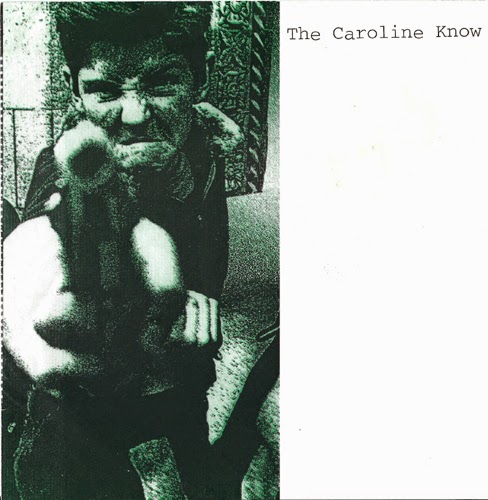 I know local Buffalo band Tremendo was influenced by the guitar playing and sound of these early Caroline Know singles. I have all the stuff if you need anything else. Let me know

This Caroline Know stuff is great, thanks for posting it!