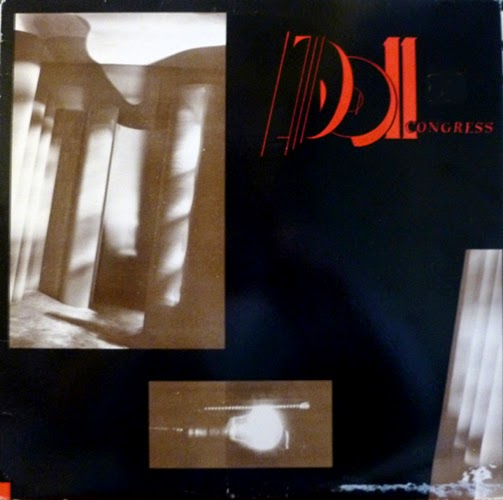 Michael Penn, I've got to hear it. I expect, however, that your description will have allowed me to appropriately lower expectations.

When I saw the title I was like, hmmm, I wonder... And yes, the original is much better than this.

Had no idea it was a cover. Thanks jlg.

i've never been able to find this. i could kiss you. thank you, sir!

To paraphrase the Simpsons retrospective looking back at some Tracey Ullman-era animation, "He hasn't changed a bit!"