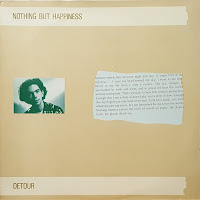 Could use a re-up if you're feeling generous.