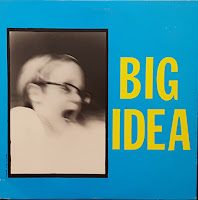 Why keep sharing the files on zippyshare? they delete your files inmediatly. Try mediafire!

I just repaired the link. Evidently this one may not have been working to begin with. Sorry about that. I have considered Mediafire. Maybe I'm just a glutton for punishment.